She Flew The Coop Documentary

We wake the flock up to take action towards personal and professional fulfillment through authentic conversation.

Filming on the She Flew the Coop documentary began in 2015. During a hike with her friend and former TV news colleague Kristen Yost, Sarah Colón-Harris shared her idea for a documentary. Unsure of what was ahead, Kristen took a leap of faith and agreed to come onboard as a producer. The two tag-teamed on various film shoots – traveling together, handling logistics, filming, editing and interviewing. The documentary was initially intended to highlight the stories of four women who left the country to pursue a dream, but as Sarah’s journey into creating a community began to evolve – the film changed directions and took on a more raw approach.

The film followed Sarah’s intimate behind-the-scenes journey over five years as she navigated the highs and lows of entrepreneurship, selling her home and belongings, traveling to other countries to interview incredible women, finding love and the sudden, devastating loss of her father. The lessons learned in the film coincide with the curriculum now taught at the She Flew the Coop meetings. Today, the documentary is in post-production. If you would like to support this film and help bring it to a global audience – email: sftc.soar@gmail.com. 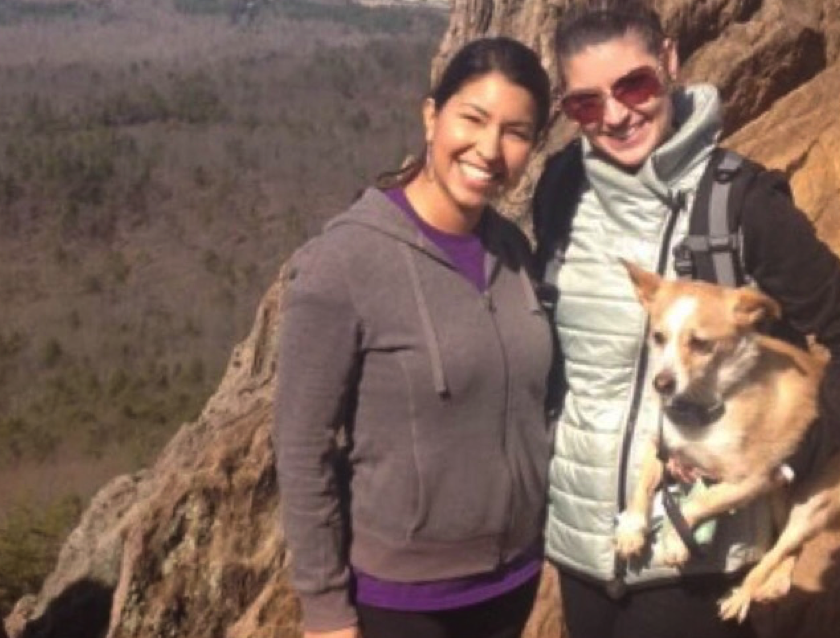 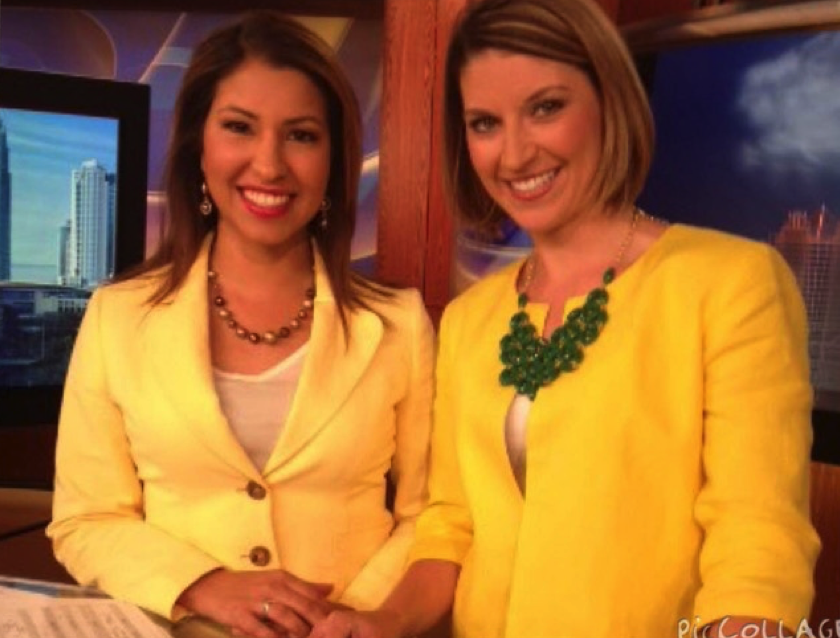 We're not just talking the talk, we're walking the

Tomorrow! Get your tix before it's too late! Fre

On this day four years ago... @sheflewthecoop held