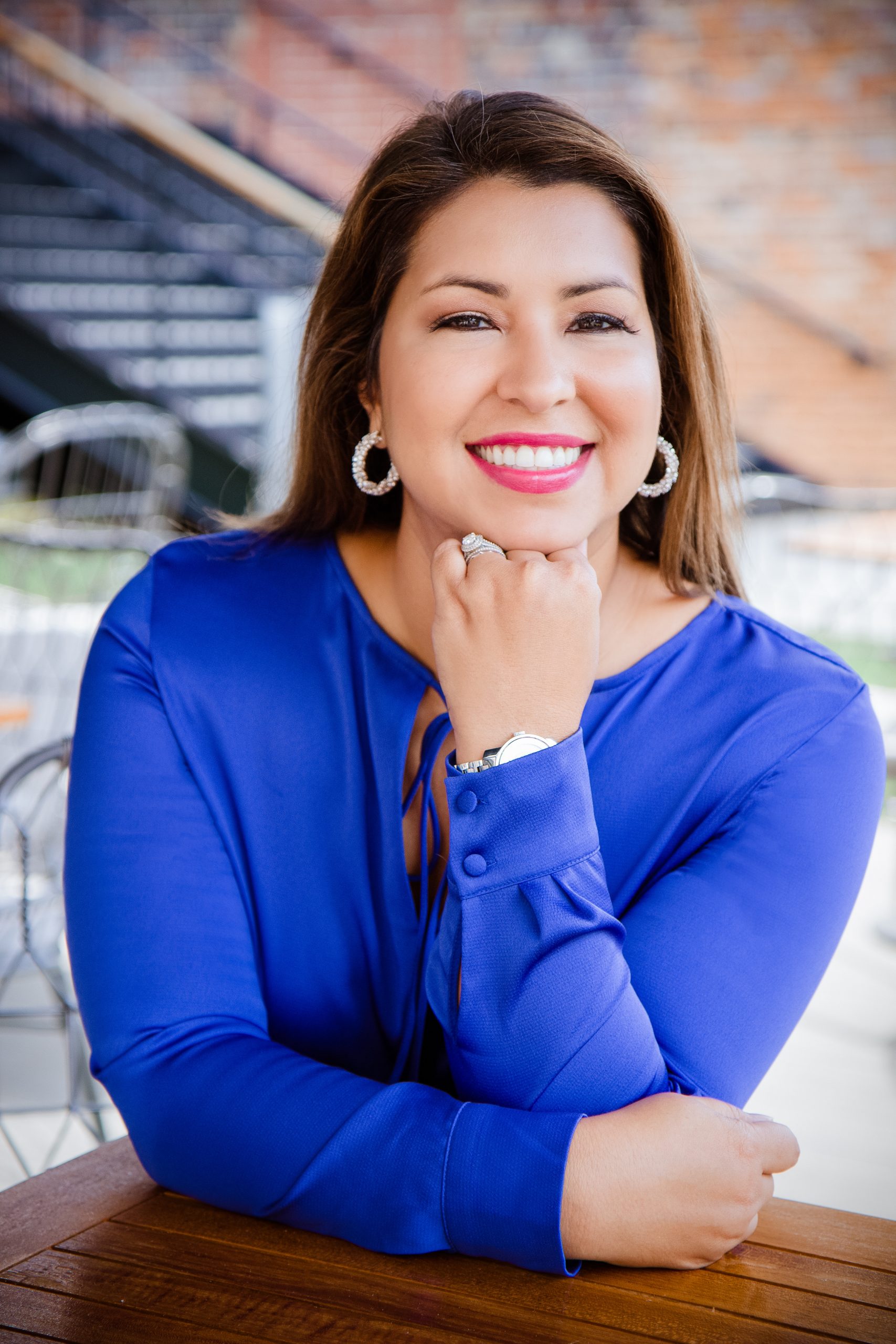 After interviewing thousands of people and spending more than a decade reporting on trials, crime, politics and everything in-between, Sarah felt led to "fly the coop of comfort." She felt the tug to make an impact in a different way.

A single mom to a teenage son at the time, Sarah made the difficult, yet exciting decision to leave TV in 2013 and start her own film and event production company, Stories to Inspire. She chose to use her journalism career, communication gifts and passion for storytelling for the greater good.

In 2015, Sarah launched the She Flew the Coop (SFTC) movement, which includes monthly meetups, panel discussions, workshops and a growing community of women united in stepping out of their comfort zone to discover their true selves and purpose. Sarah draws upon her journalism roots to lead women to self-discovery through authentic conversation. The She Flew the Coop documentary - which chronicles the evolution of Sarah's journey into building the community - is currently in post- production.

Sarah was born in Chicago, Illinois to Puerto Rican parents before moving to North Carolina as a child. Sarah graduated from the University of North Carolina at Charlotte with a Bachelor's Degree in Mass Media Communications and a minor in Journalism. She has been featured in numerous local and national media outlets including the Washington Post, The Charlotte Observer, Cosmo for Latinas and Investigation Discovery Channel. In 2020, The Mecklenburg Times honored her as one of the 50 most influential women in her hometown of Charlotte, North Carolina – where she currently resides with her family. 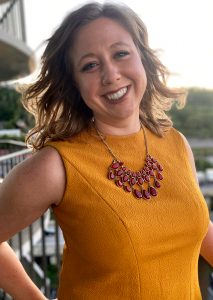 Grace Krauser serendipitously crossed paths with the Founder & CEO of She Flew the Coop while serving rural communities in Puerto Rico. While in Puerto Rico, Grace and Sarah dreamt of ways to create connection, community, and empowerment through SFTC. Exactly 1 year after meeting, Grace officially joined the team as a Flock Leader and Operations Manager.

Grace leads a career as an international development practitioner, focusing primarily on humanitarian aid programming and advocacy. After graduating from Wingate University in 2013, Grace worked with immigrant students in her hometown of Louisville, KY. From this experience, she pursued a Fulbright in Brasil, was awarded the Latin American Social and Public Policy and Foreign Language Area Studies Fellowships, and graduated with a Masters from the University of Pittsburgh. She has lived in Argentina, Brazil, and Puerto Rico, speaks Spanish and Portuguese, and is always looking for opportunities to expand her perspective and learn from others.

Grace believes cross-cultural communication, collaboration, and creativity are critical for developing initiatives that prepare communities to respond to global challenges. She believes empowered women empower women, and that through her work with She Flew the Coop, women will realize their voice, power, and potential to create a conscious life and ultimately, a more inclusive, awakened world. 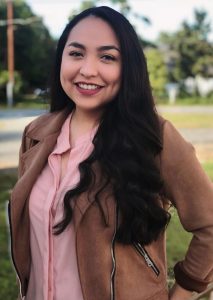 Yailene “Yai” Fabela is the Social Media Manager and Digital Marketing Strategist at She Flew the Coop collaborating on the creation of social media content and strategic planning. The daughter of immigrant parents, Yailene was born in Atlanta, Georgia and lived in the United States until moving to Mexico as a young girl. While in college, she served as the vice president of her career student committee and organized many events. She graduated with a degree in Business Management Engineering from the National Technological Institute of Mexico in Guanajuato, Mexico. After graduating in 2018, Yailene “flew the coop of comfort” to explore new opportunities in Munich, Germany where she lived and worked for a year. There she grew personally and professionally doing freelance work, learning the native language and experiencing the German culture at its fullest. Yailene now lives in North Carolina and enjoys traveling, singing and playing the ukulele. She is excited to join the amazing community of She Flew the Coop where she finds and relates with other women who have “flown the coop” and where she continues to find her own voice and purpose. 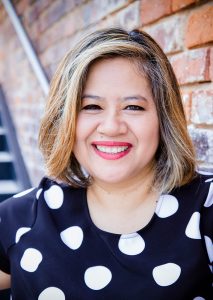 Christabel has been newly appointed as the Relationship Development Lead at SIM International after 3 years of serving as the International Communications Manager. She is a connector, a passionate communicator, singer and speaker who believes in the power of community.

Christabel’s passion is to equip the next generation of women across the globe to use their gifts and talents to lead their communities to celebrate and see the power of ethnic diversity.

Christabel’s love for cultures, peoples of the world, music, and faith have allowed her to share through song and speaking engagements in many countries. She is the vocalist and arranger for the SIM's 125th Anniversary Hymn "All Praise to God Alone" and was invited to present this song in Johannesburg, South Africa at SIM's Global Assembly.

Christabel is wife to Glen Corazza for 26 years, also a professional musician, and mother to three amazing boys, Christopher, Isaac and Joshua. Born in New Delhi, India, Christabel is the youngest of eight children and the daughter of K.C Lalvunga-Zikpuii Pa, the first Ambassador of India, from the northeastern state of Mizoram, and Writer of the Century for Mizo literature. 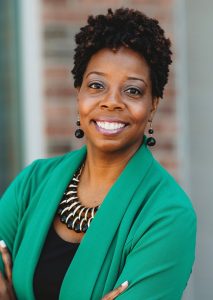 Chianté Jones has more than 15 years of experience in the banking and finance industry. She is a commissioned National Bank Examiner with the U.S. Department of the Treasury. Chianté has supervised financial institutions of all sizes, ranging from small-town community banks to some of the world’s largest and most complex banks. She has worked with the Board and senior management of several problem banks to restore them to safe and sound operating condition. Chianté has specialized expertise in operational risk, internal audit, and enterprise risk management. She currently serves as a quality assurance examiner, supporting senior management by identifying opportunities to improve processes and increase efficiencies as well as ensuring adherence to established policies and procedures.

In addition to her regulatory background, Chianté is the founder and CEO of Dollars and Change, LLC, an online coaching practice dedicated to providing financial wellness and empowerment for women. In this capacity, she has helped educate and guide women to confidently manage their money, pay off thousands of dollars of debt, and create more financial flexibility. Additionally, she uses her business acumen to provide accounting, financial, and operational support for her husband’s landscaping company. 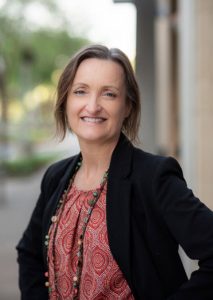 Sara Whitten has 19 years of experience in the construction industry. She is currently the Office Manager at Swinerton in Charlotte NC. Her prior non-profit experience includes a 2-year term as a council member for Cross & Crown Lutheran Church, in Matthews NC.

Sara is a PACE certified Administrative Assistant, and a certified running coach with the Road Runners Club of America. She is a multi-marathoner and has used her running to raise over $24,000 for the National Multiple Sclerosis Society.

Sara has an Associate degree from North Highland College in Thurso, Scotland where she was born and raised. She also has Dual Citizenship in the United States and United Kingdom.

How would you describe yourself? Creator | Founder | Celebrant | Speaker Giver | Lover Of People | Executive Director Of The Sandbox

What do you love about She Flew the Coop? I love the fellowship and camaraderie that comes from a small squad of friends who feel like family.

Share a fun fact about yourself. My husband and I love to travel and stick our toes in the sand all over the Caribbean.

What do you love about She Flew the Coop? SFTC culture builds people up. When you know you're accepted and loved, brave action always follows.

Share a fun fact about yourself. Former TV News Anchor, Mountain Climber, Race Car Driver, Figure Skater, Marathon-Runner, and Pastor - and grateful to know that for all of us, our best days are yet ahead. 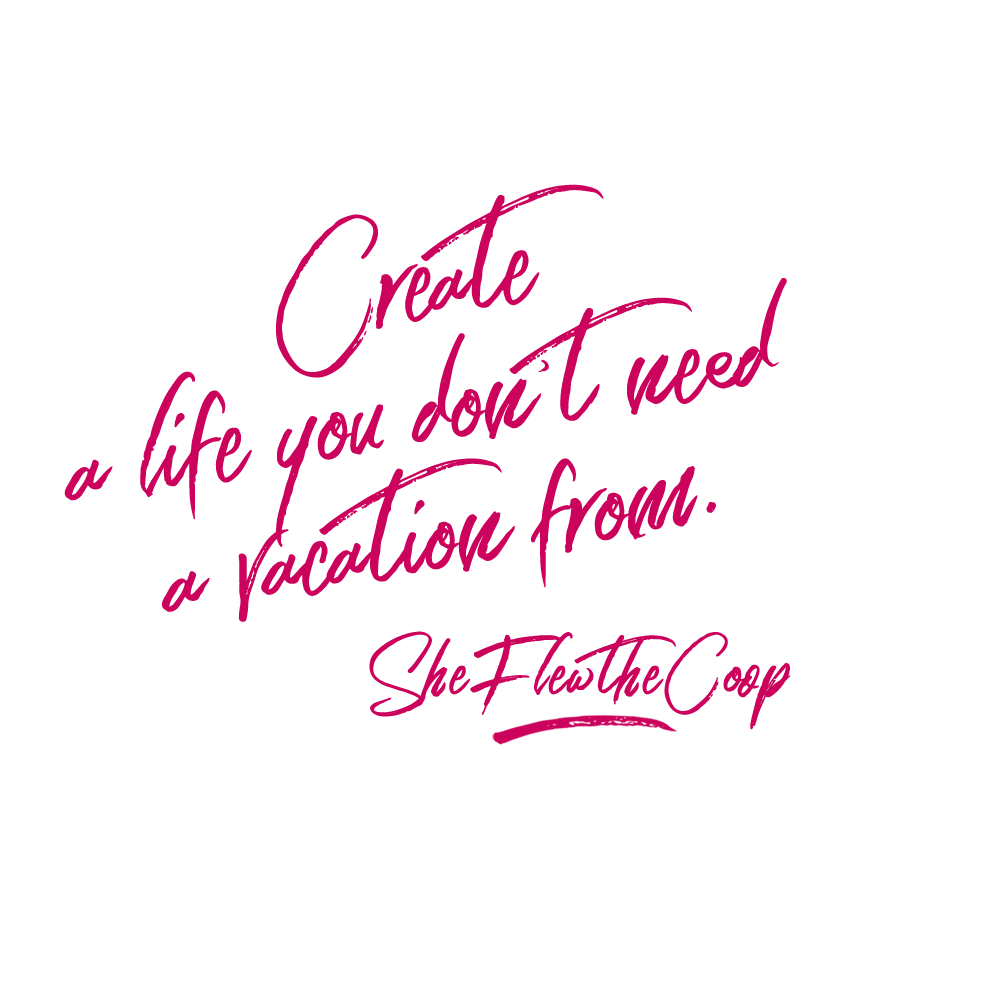 On this day four years ago... #theoldendaysofmeet

I'm so PROUD of all the work @sheflewthecoop has d

We're not just talking the talk, we're walking the